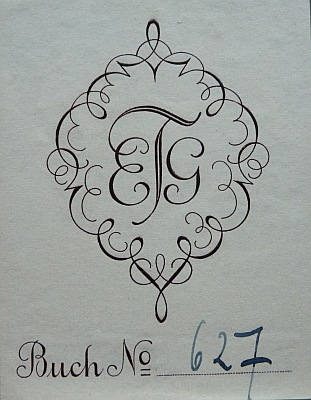 First established in 1596 by the City Council of Bautzen, then revitalised by the Gregorius Mättig foundation in 1656, the library is growing thanks to continuous purchases and donations. In 1925, the old city library, public library and Gersdorff Foundation Library were merged into the municipal libraries. After the end of the war in 1945, extensive collections arrived as “gifts” during the course of palace salvages. Other municipal libraries, such as the old grammar school library or the collection of models of the vocational school, were also merged with city libraries and came to be called the Allgemeine Öffentliche Bibliothek from 1951, the Stadt- und Kreisbibliothek from 1955 to 1990, and today they are again called the City Library of Bautzen.

Today, the old inventory includes nearly 90,000 media units, where the history of the inventory is as diverse as the century-long history of the library. Provenance research endeavours to clarify the history of the book stocks and the origin of books. The City Library of Bautzen documents the features that have been recorded during the course of the NS loot research so far as a series of provenance features. The existing research results are stored in the linked records of the Integrated Authority File in DNB, which can be accessed from the Bautzen webOPAC.